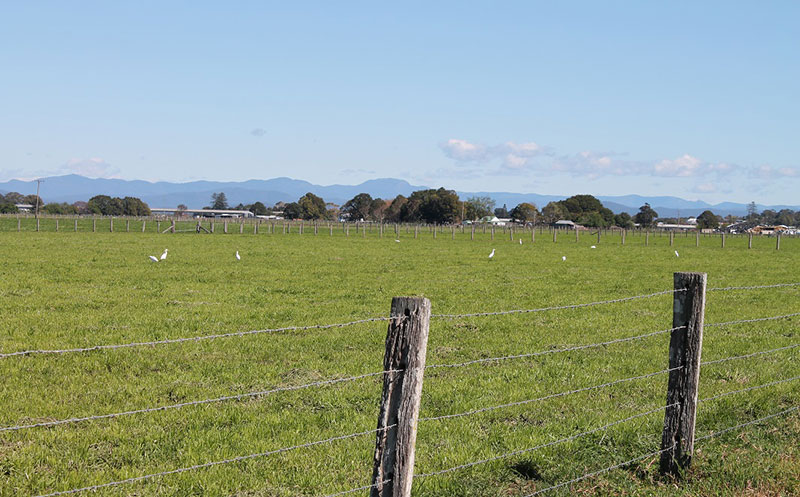 The Regional Investment Corporation (RIC) will soon be open for business and delivering directly to regional communities and farm businesses, passing the Senate today.

Minister for Agriculture and Water Resources, David Littleproud, said the RIC dream would now become a reality for regional Australia.

“The Nationals in Coalition committed to establishing the RIC because we believe in regional communities,” Minister Littleproud said. “We promised the RIC and we delivered. The RIC will help spur investment and growth in regional Australia.”

“The RIC will administer loans directly to farmers, under the $2 billion farm business concessional loans program, from its decentralised regional headquarters in Orange, initially delivering around 25 jobs for the region.

The legislation that passed through the Senate today provides for the establishment of the RIC, its functions and governance arrangements, and the Bill will now return to the House of Representatives.