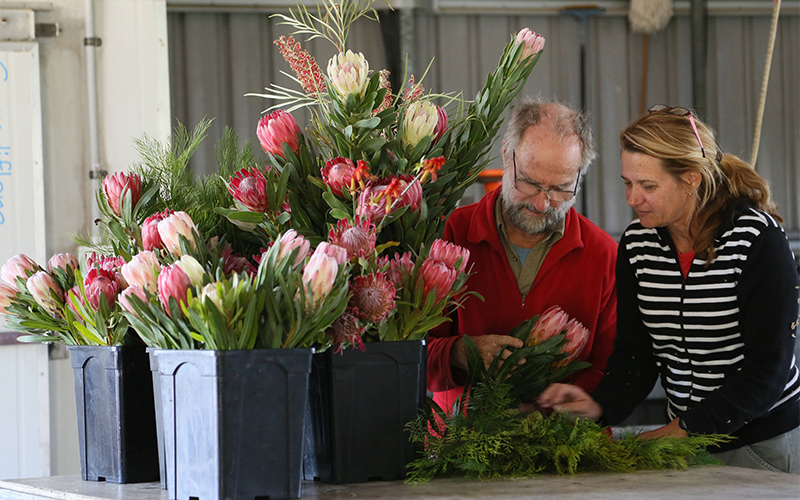 At 67, Mountain Nursery’s Paul Dalley is showing no signs of slowing down.

Paul, a beekeeper by trade, started Mountain Nursery by propagating ‘anything that would grow’ to supplement his beekeeping income. 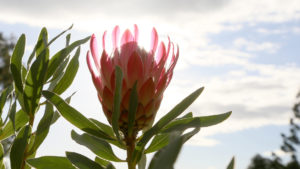 “I’ve been continuously expanding ever since!”

When Mountain Nursery began exporting Christmas bush to Japan in the early 90’s, Paul discovered that his 120 acres of land could not meet the international demand.

“I couldn’t meet the demand myself, so it made sense to work with other local growers for the benefit of all,” Paul says. “It’s a great set up for everyone.”

According to Paul, international markets make up 70 percent of the nursery’s income. The remainder is derived from domestic cut flower markets in Sydney and Melbourne.

Not one to rest on his laurels, Paul has taken up Instagram in recent years – attracting a local following. 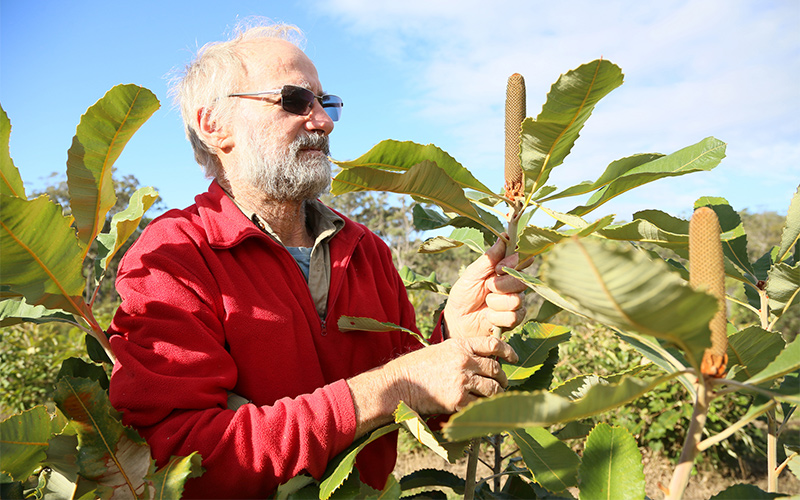 His advice to local green thumbs thinking about dabbling in cut flowers?

“Just have a go,” he says. “There’s so much opportunity in this area and growers really support each other.”