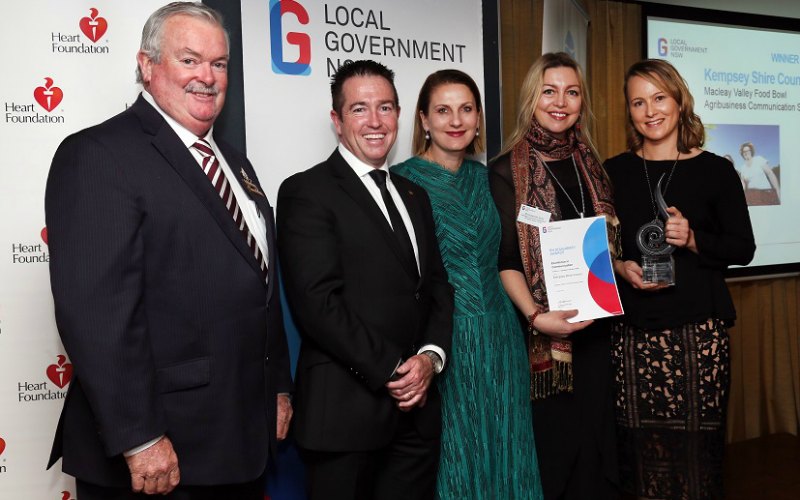 Managed by Council’s Economic Sustainability Unit, the project was launched in 2014 with the aim of building market recognition of the Macleay Valley as a leading destination for fresh, quality produce to stimulate both demand and supply.

“These wins are a win for local producers and help to make the Food Bowl branding even more well know with producers and in the marketplace,” Council’s Manager Economic Sustainability Susannah Smith said.

“With the launch of the Macleay Valley Food Bowl Agribusiness Investment Guide in July this year, we are confident that the sector will continue to grow, achieving higher economic returns and growing more quality jobs for the Macleay well into the future.”

Around 200 local producers now come under the Macleay Valley Food Bowl project banner and include many successful award winning agribusinesses.

With local full time equivalent agriculture jobs having risen by 35.9% (168 positions) in 2013/2014 the Food Bowl initiative is well placed to assist in sustaining this rapid market growth.

To find out more about the project contact Council’s Economic Sustainability Office on 6566 3113.