Opportunities to supply high quality produce directly to leading restaurants and retailers were highlighted to around 120 local producers who attended the Macleay Valley Food Bowl Showcase Dinner at Kempsey RSL on July 23rd.

“Tonight brings Macleay Valley producers together with some of our country’s most successful food industry leaders,” she said.

“Like all business operators in today’s competitive, global world, our producers are looking for ways to work smarter, rather than harder, to find higher value crops, ways to value add and to penetrate reliable markets.”

Macleay Valley producers representing a broad range of local agribusiness sectors, including beef, dairy, horticulture, vegetables, organics, poultry and rabbit production attended the event to not only draw inspiration from the speakers, but to showcase their produce as part of an exclusively ‘made in the Macleay’ 6-course menu developed by Head Chef Lloyd Newell. 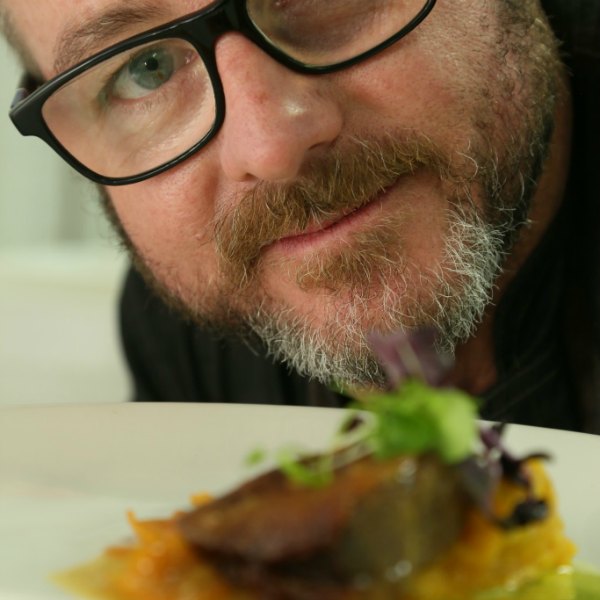 Producers said that the event worked for them on all levels, including making valuable contact and supply opportunities with food industry leaders,” Ms Smith said.

“The is exactly the type of outcome the Food Bowl project has set out to deliver and our producers have provided Council with support, engagement and interest in acting upon the commercial opportunities we know are out there.”

Ms Smith confirmed the agribusiness project would continue to be a major focus of Council’s economic development effort over the next 12 months.